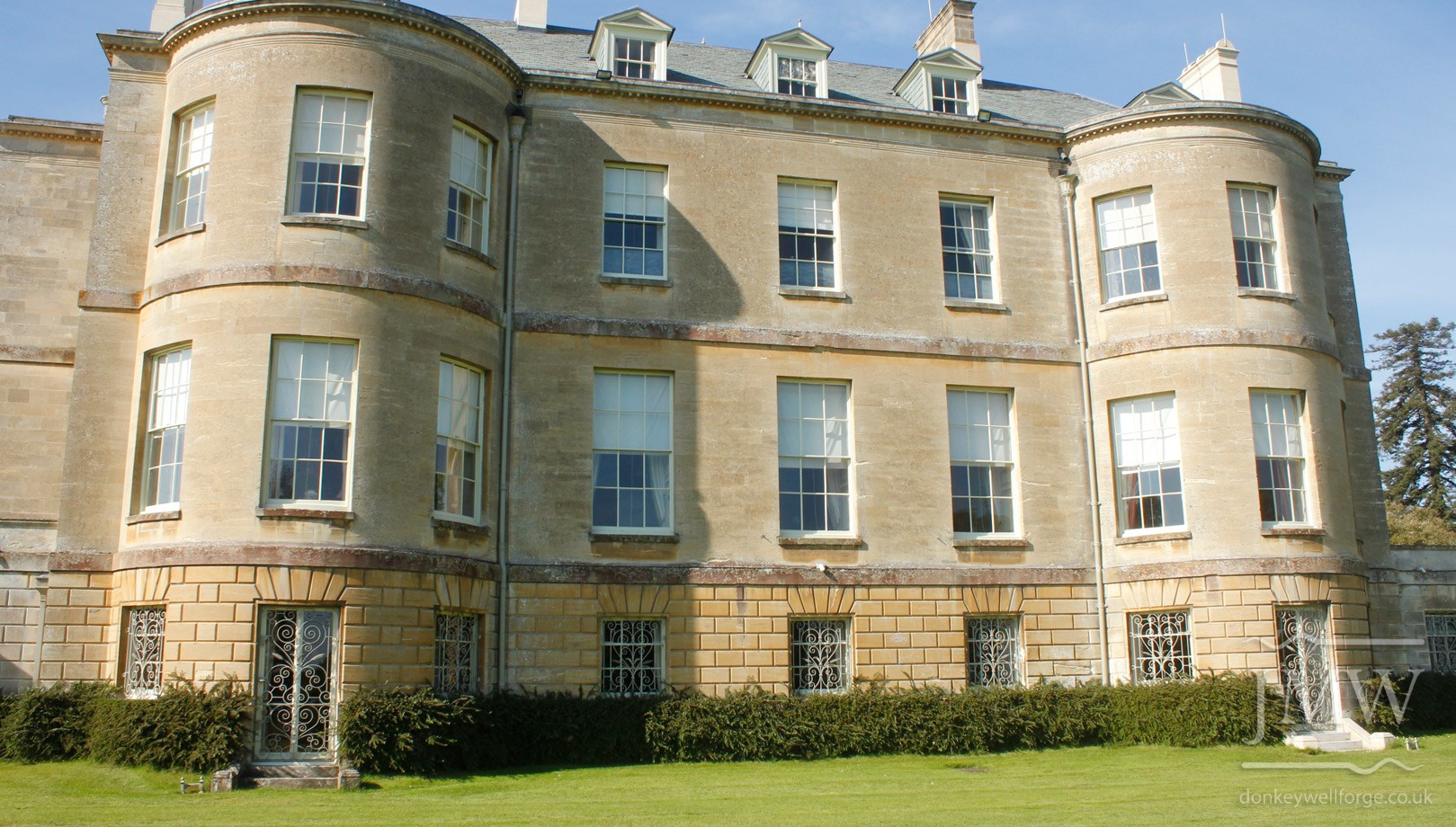 The National trust commissioned the making of 11 window grilles at the 18th century Georgian house at Buscot Park which Donkeywell forge designed and created. The grilles had to function as security and be able to open and locked closed.They also had to be ornate and beautiful, traditionally forged scrolls and leaves embellish the grilles. The window grilles compliment the exquisite metal work gates and railings already at the stately home. 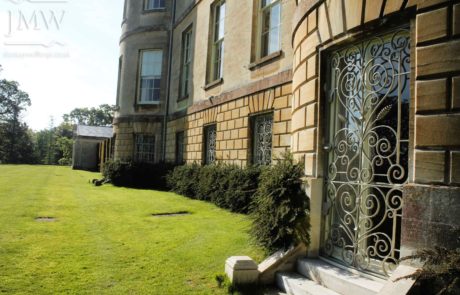 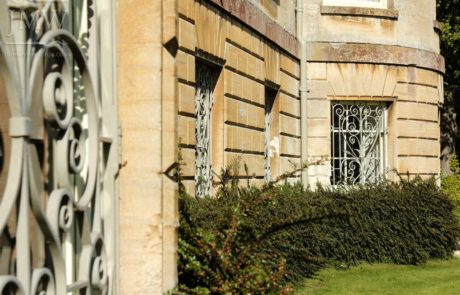 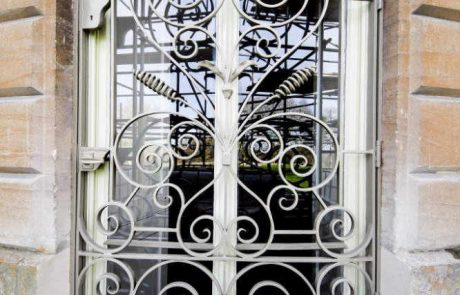 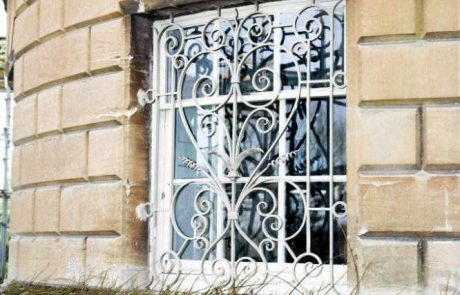 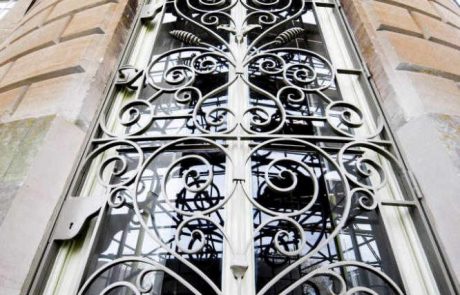 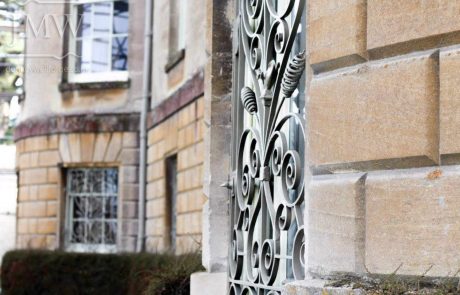