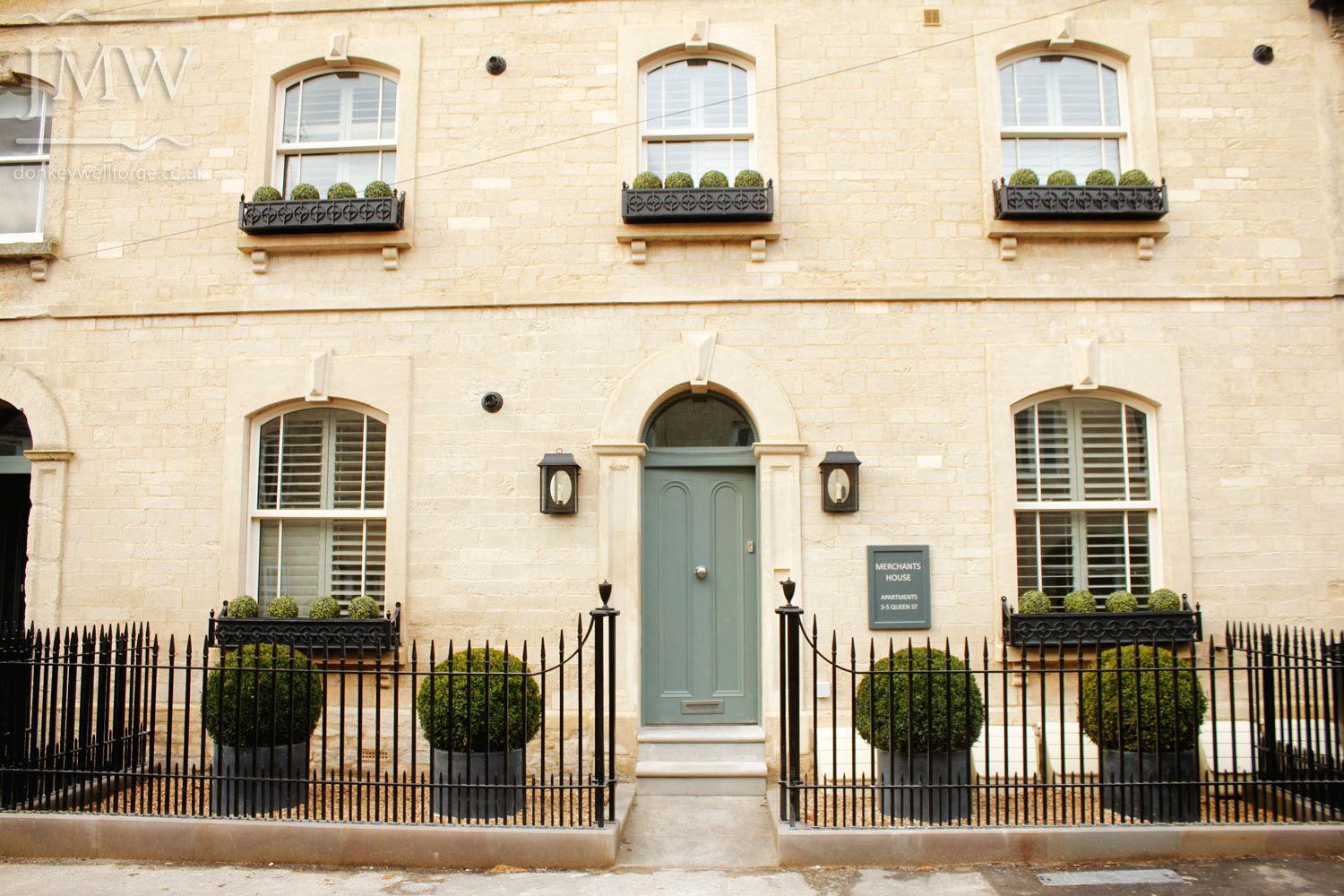 Donkeywell forge was commissioned to make railings and gates in a style that can typically be seen in London’s 18th century Georgian ironwork. They were hand painted black and lead caulking was applied to each post to add more traditional elements to the railings. We worked closely with the client when designing the railings. Using 3D modelling to produce a photo real image for the client to see what the proposed design would look like in situ. 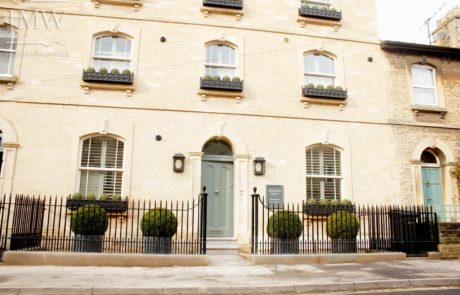 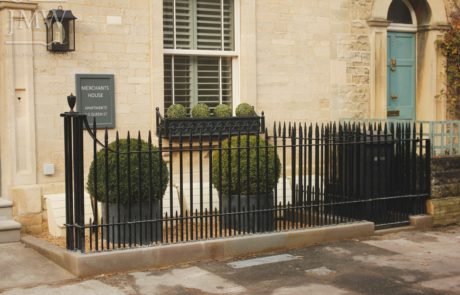 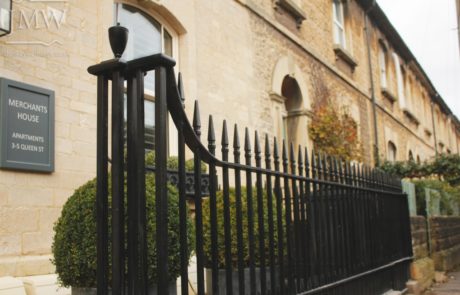 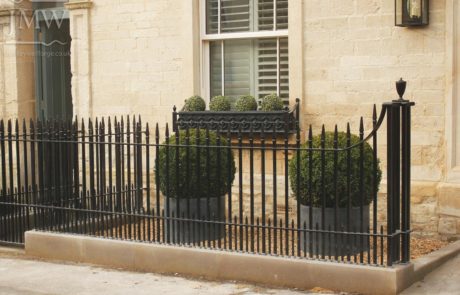 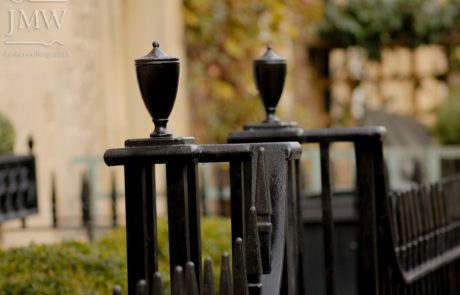 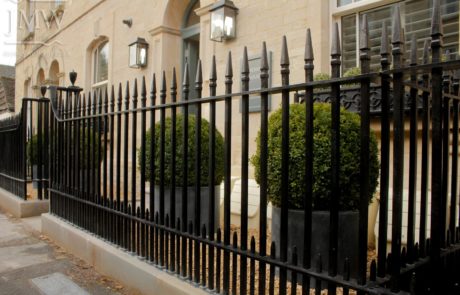 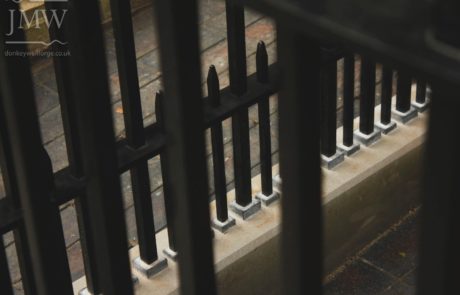 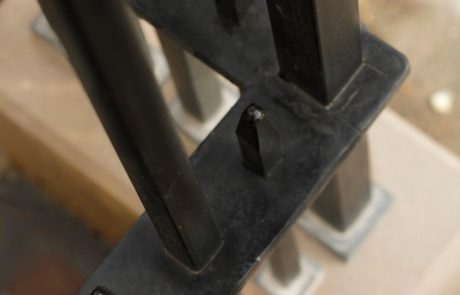 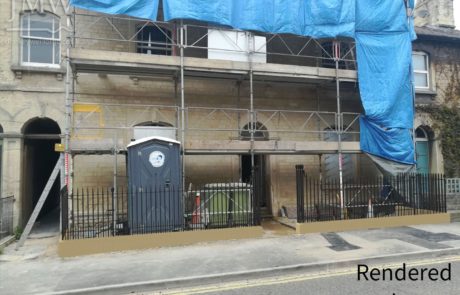 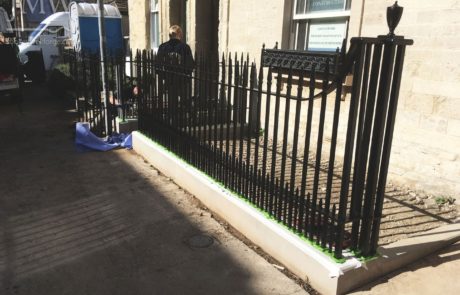 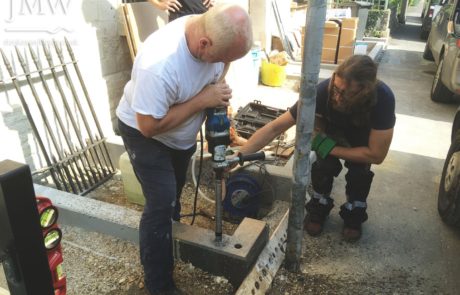 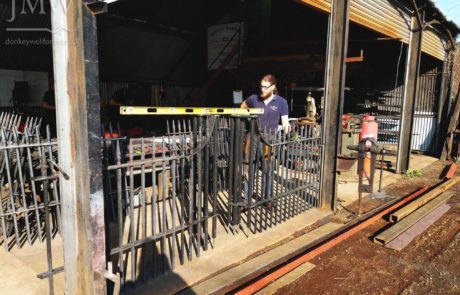 Lead caulking was applied to each post to add more traditional elements to the railings.